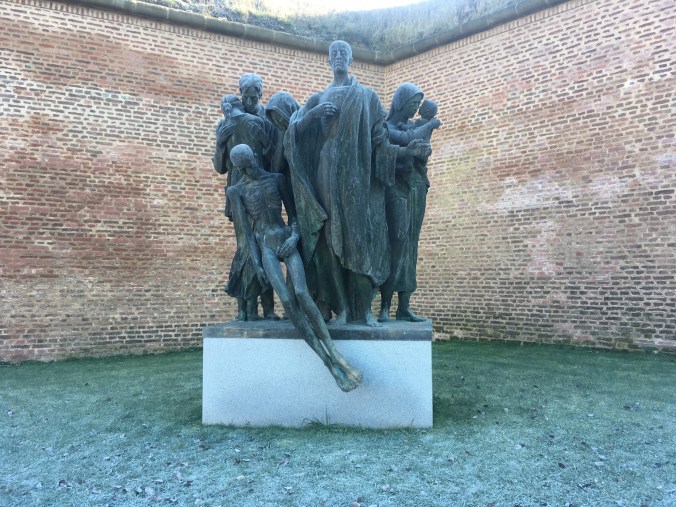 A Sad Day of History

Hi, today  I was sad.  It was because I learned about the Nazis. Wow.

We drove one hour outside of Prague to Terezin. It was built to be a fortress but it never had to be used. It did get used by the Nazis durning World War II. They turned it into a jail and what they called a Jewish ghetto.  The ghetto was were they sent thousands of Jews. They lied and told the Jews it was a good place to go away from the terrible war that was going on around them.  They also lied and told the whole world that they were not doing anything wrong.  They made movies that were all lies. That is called propaganda. The movies showed a happy life in the Jewish ghetto but they were not happy.  They  did not even have enough food. And the worst part was they were only there to be sent to concentration camps were they were killed or made them work. Most of the time they worked until they died. 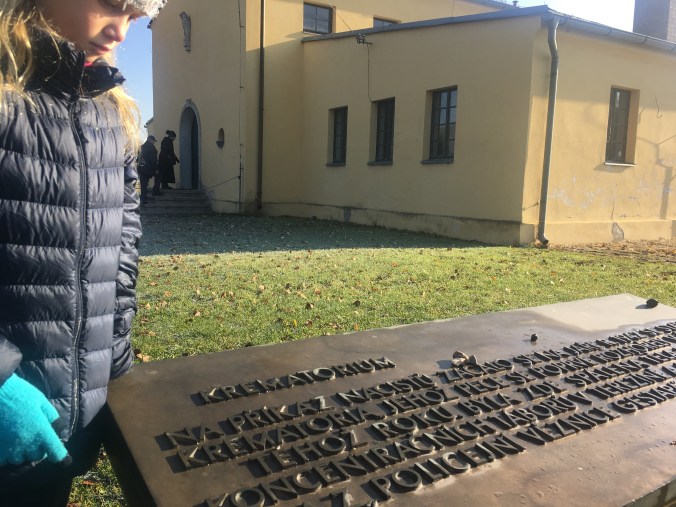 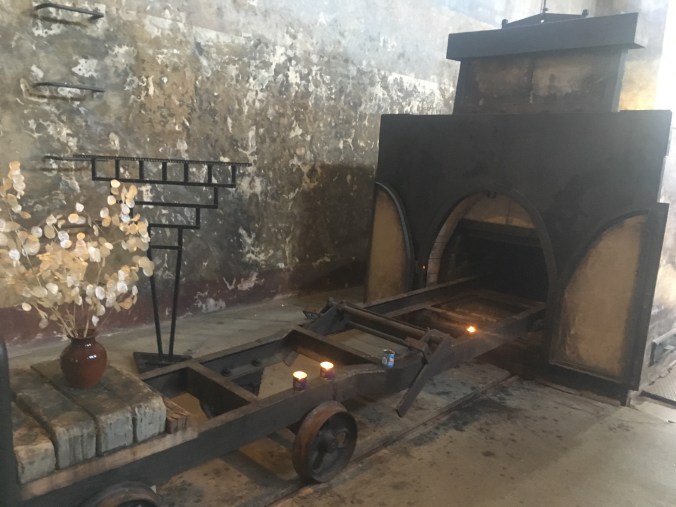 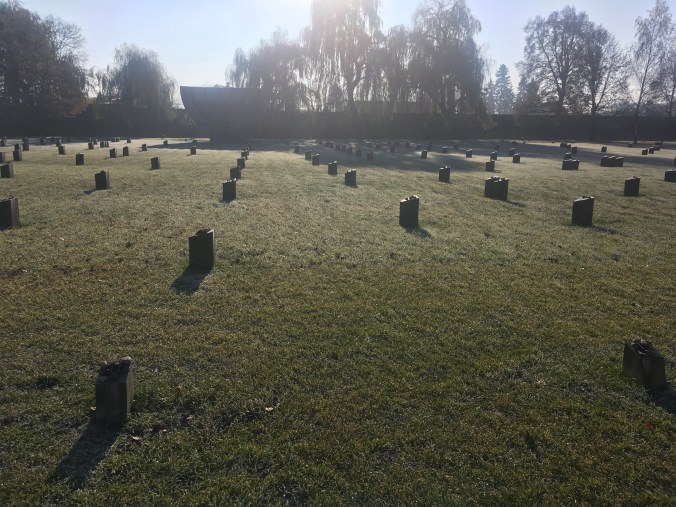 This is the jail. 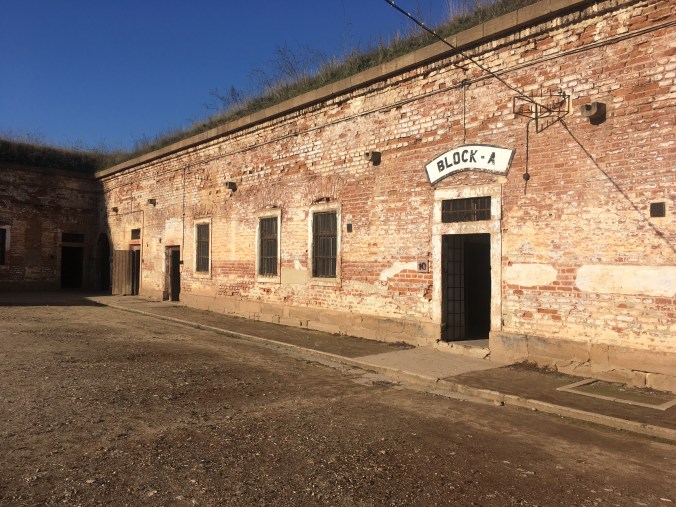 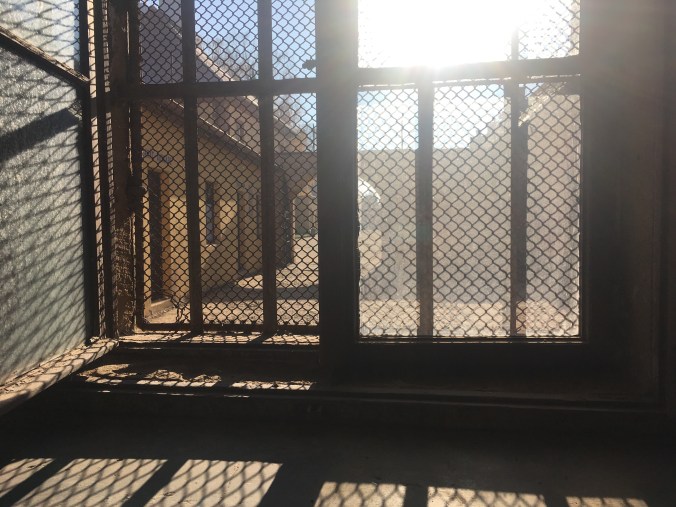 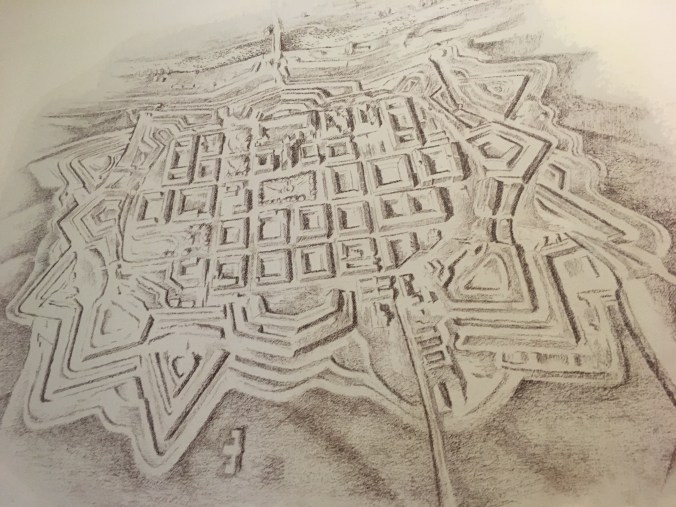 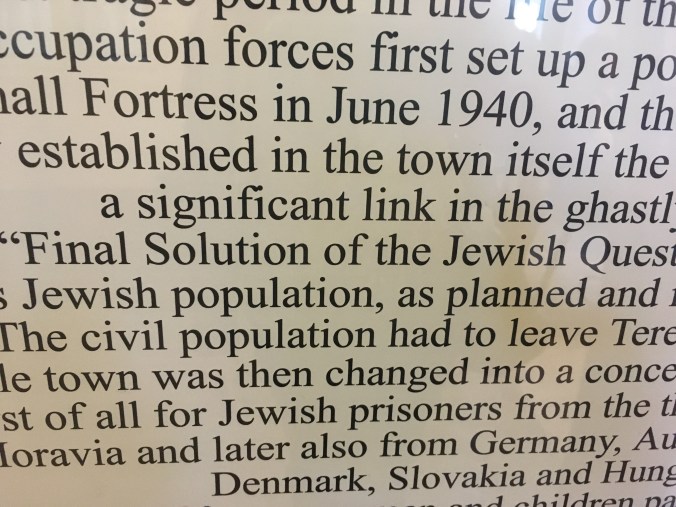 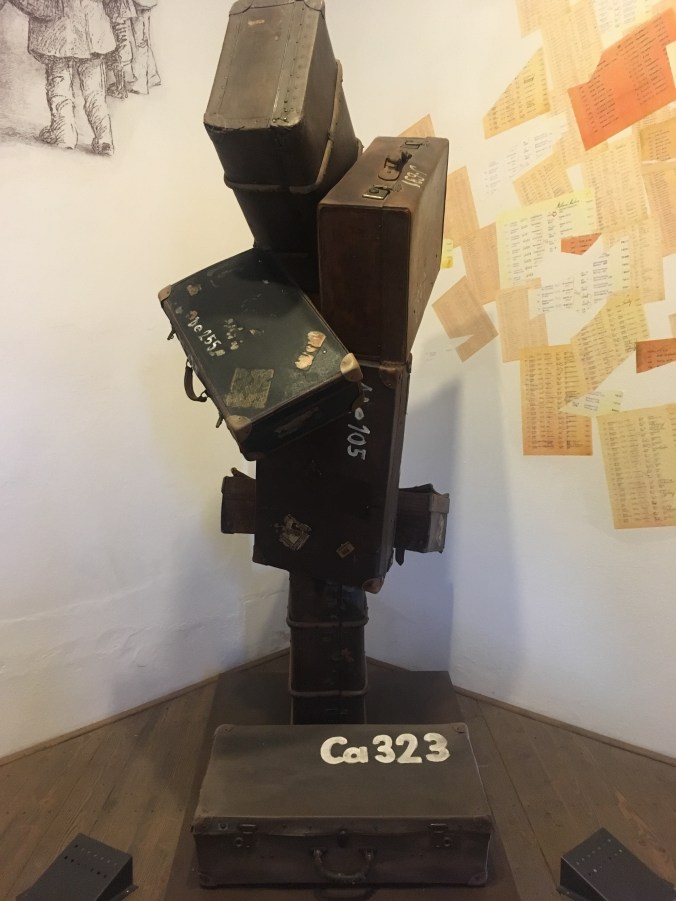 This is art work from kids who lived with their families in the Terezin ghetto. 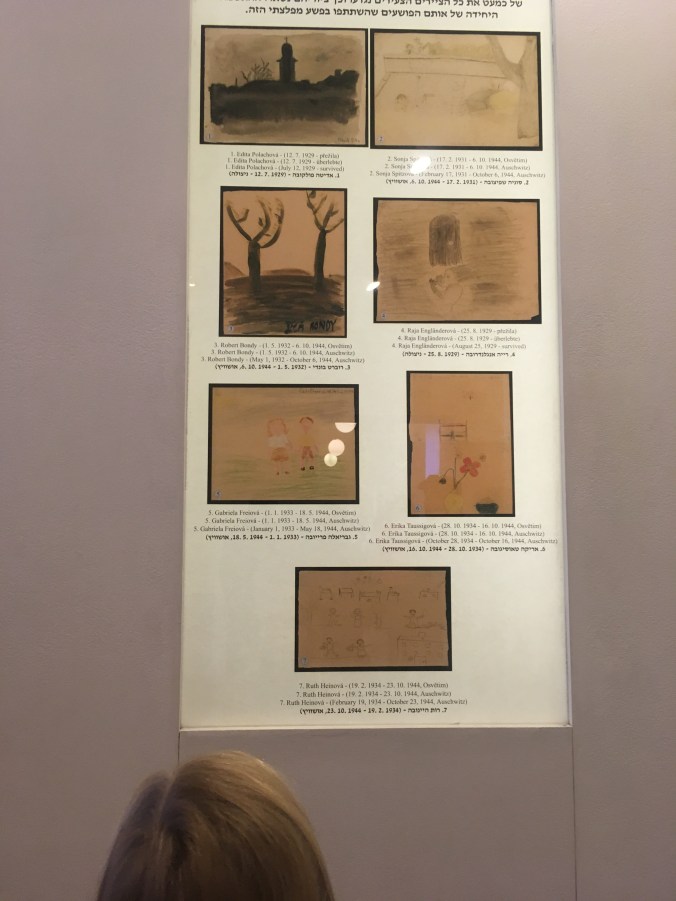