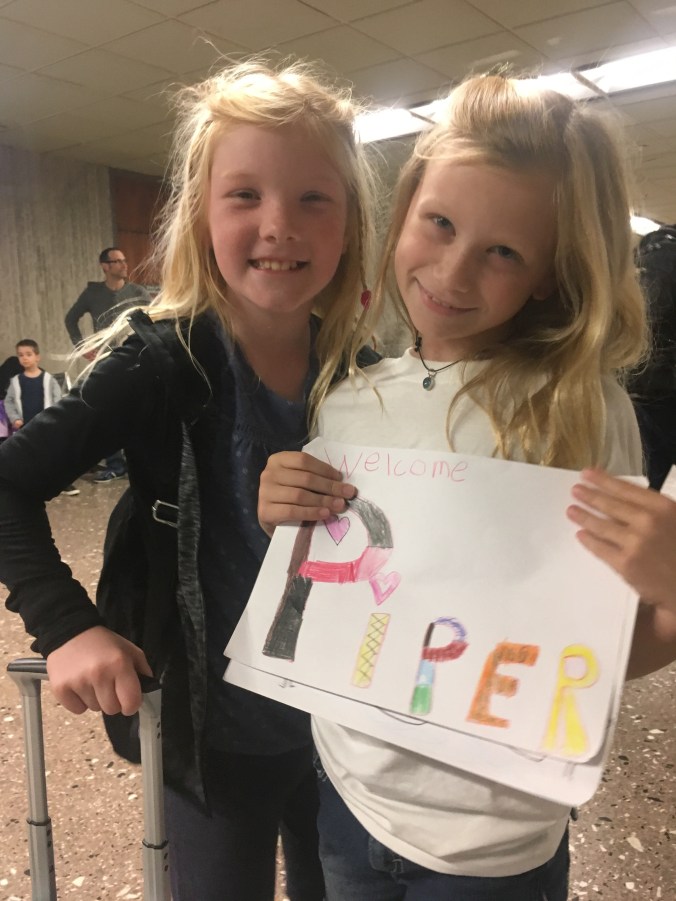 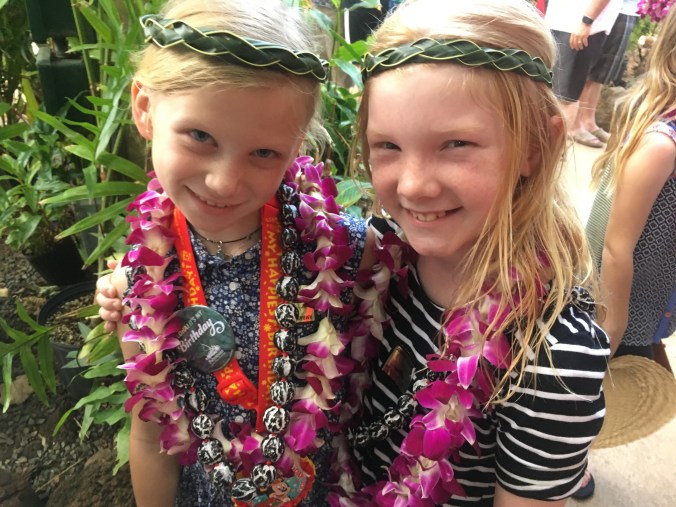 I feel silly saying that Hawaii is my favorite place because it is in the USA, but Hawaii is so pretty, the culture is really cool and the people are so nice! I wouldn’t be surprised if it was everyone’s favorite place.
For my 10th birthday, my Dad brought my good friend to see me while we were in Hawaii.  Her name is Piper and we have been friends since we were babies.  I really missed her. I had not seen her since she visited me in Greece and that was at the beginning of our trip in October, 2016. It was such a great feeling to see her at the airport! 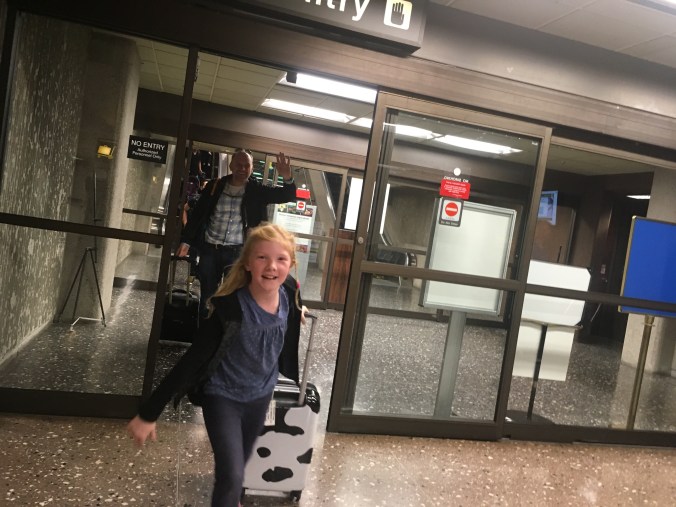 My Daddy got us the best hotel for my birthday and that was so great because we had been staying in hotels that were not as fancy. It was like a mansion with a mall inside.  Our hotel had bands everyday and every night.  Our room had a great balcony that had a view of the pool, beach and all the bands.  It was so cool to hear the music from our room.  The hotel even had free tours of the area.  The one we went on told us all about the history of Hawaii and the tour guide even sang us songs. 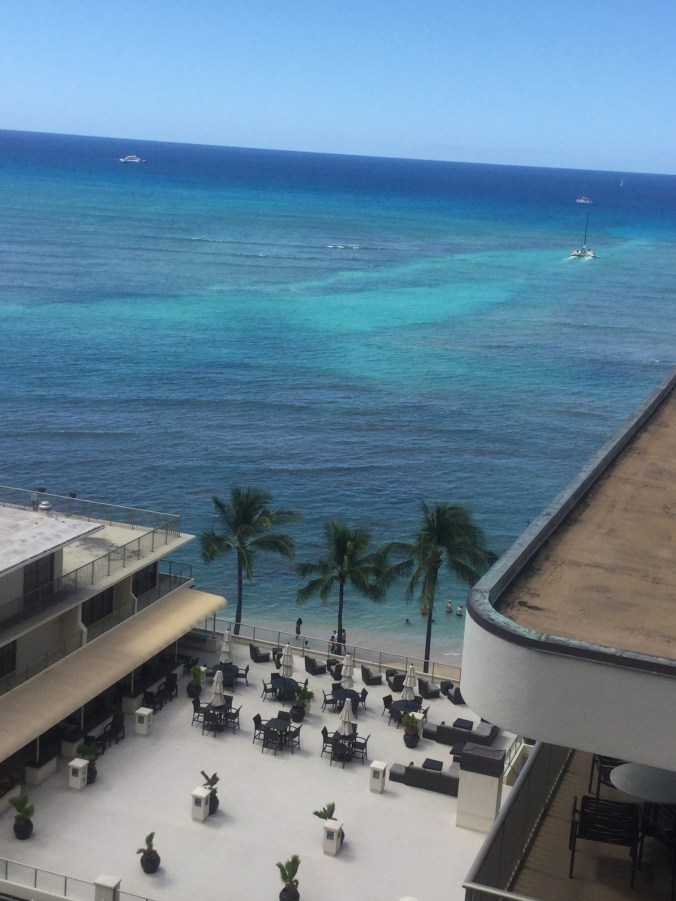 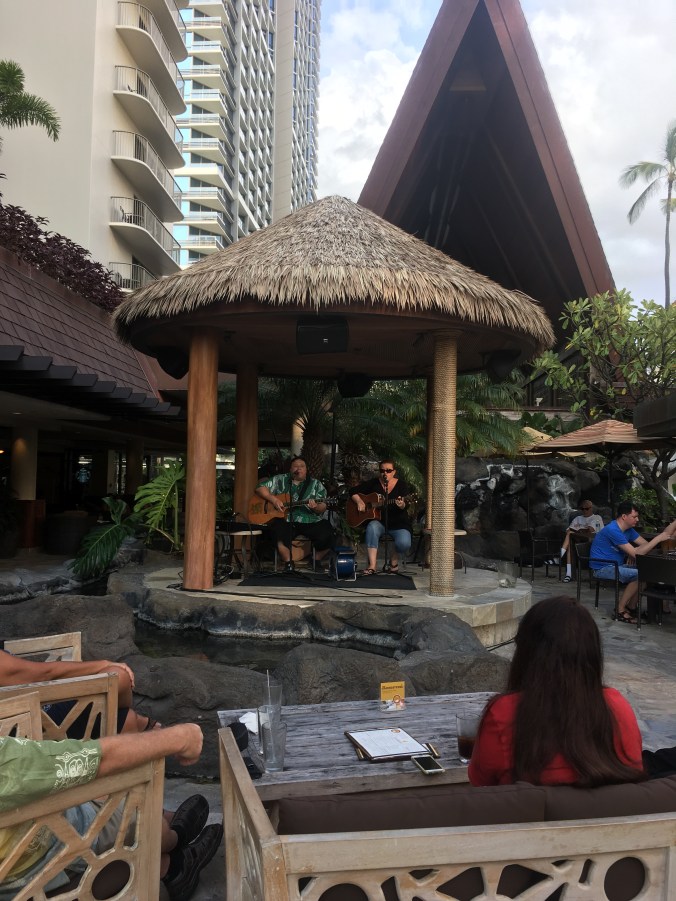 We were lucky because the weekend we were there was the Honolulu Festival celebrating the different cultures around Pacific Rim. They had a stage down the street from our hotel in Waikiki so we were able to see lots of different act performing. They even had a super big parade with people from Japan, Taiwan , China, Alaska, Fiji, Sonoma and of course Hawaii. They had the best firework display to end the Festival weekend.  It was so beautiful.  I had never seen fireworks like these before. Not even at Disney! The best part was that they were right in front of our balcony too.  It felt like an early birthday surprise. 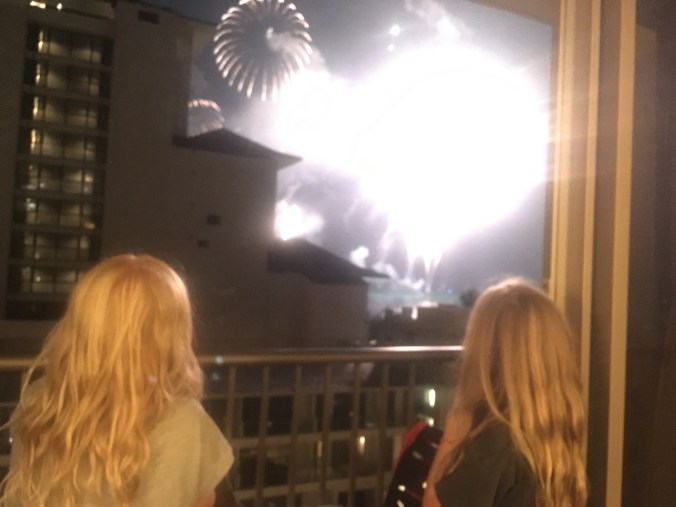 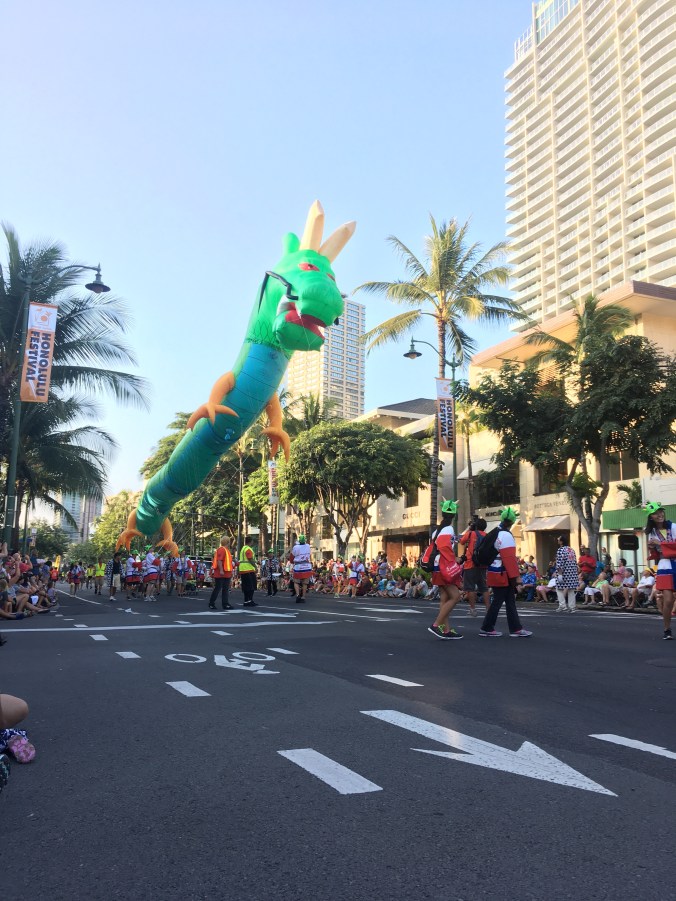 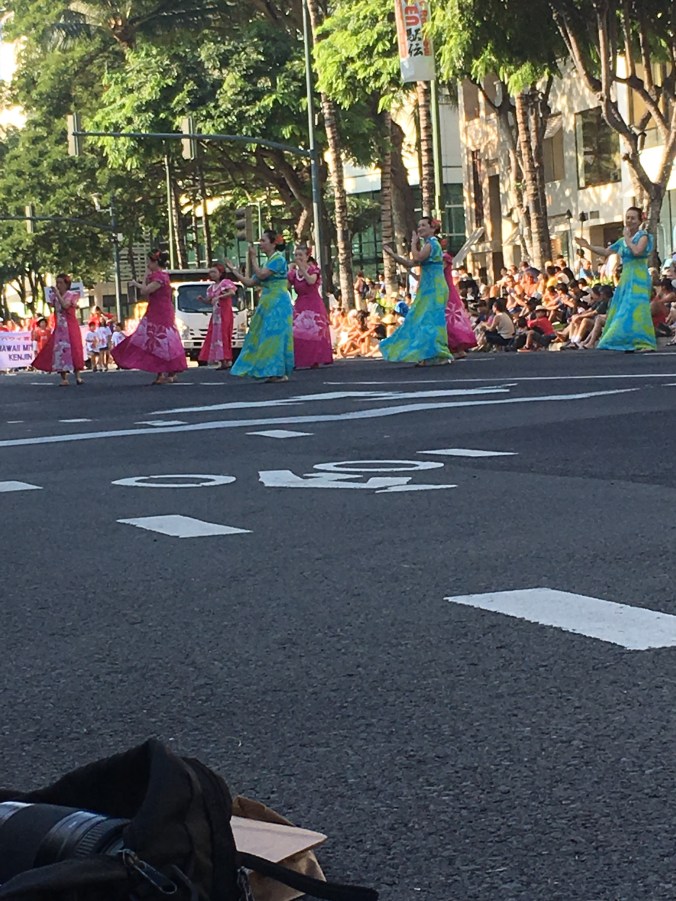 ​I picked a water park for our next adventure and it was crazy! They had totally different water slides than what I had seen and I got to try some that I thought were really scary.  One was called the Tornado and it shot us all 4 into a big drop off.  It was a super fun day for my last day as a 9 year old. 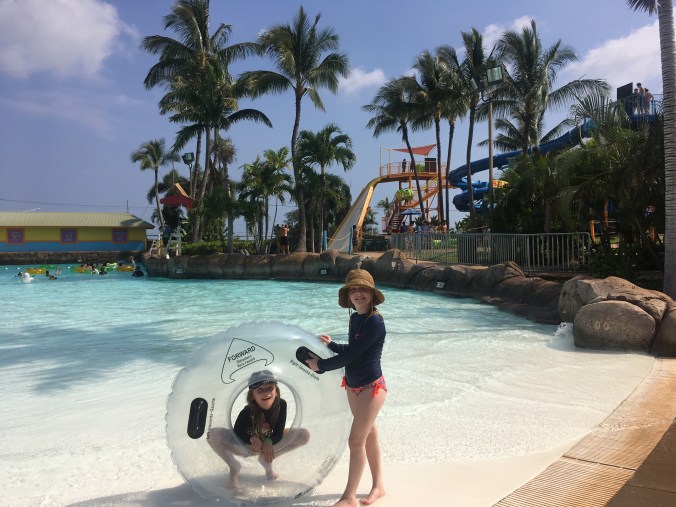 For my Birthday day, we rented a convertible and went on a long drive to a luau. The drive was great because we got to see more of the island.  We saw mountains, beautiful blue water, little towns and we all thought how great it would be to live there. Every little town we drove through was sure to remind us of the aloha lifestyle.  That lifestyle is peace, love and compassion.  Finally we got to where we were going.  It is called the Polynesian Cultural Center.  We stayed there for the rest of the day and left late that night after luau. We got to learn all about some of the Polynesian cultures.  We learned dances, and how they made their food, how they made fires, how they made their furnitureand even how they climbed coconut trees! My favorite Polynesian village was Sonoma, but New Zealand’s was really cool too.  I loved my birthday day! I had a birthday badge, a birthday necklace, a headband made of palm leaves and even a flower lei. And I had my birthday cake and presents at the luau too. 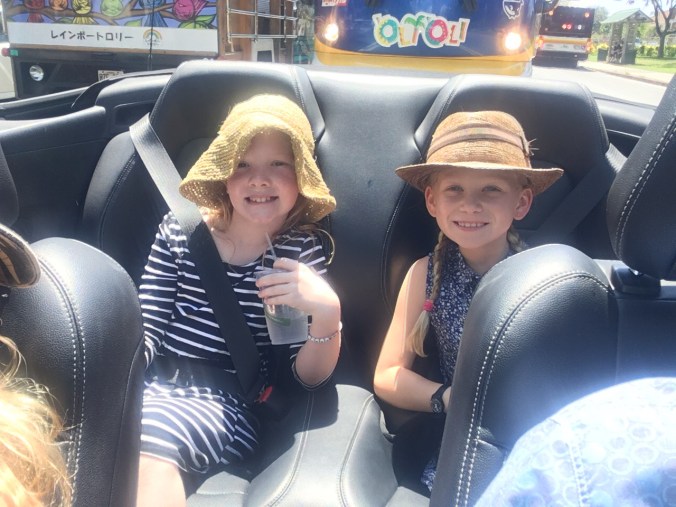 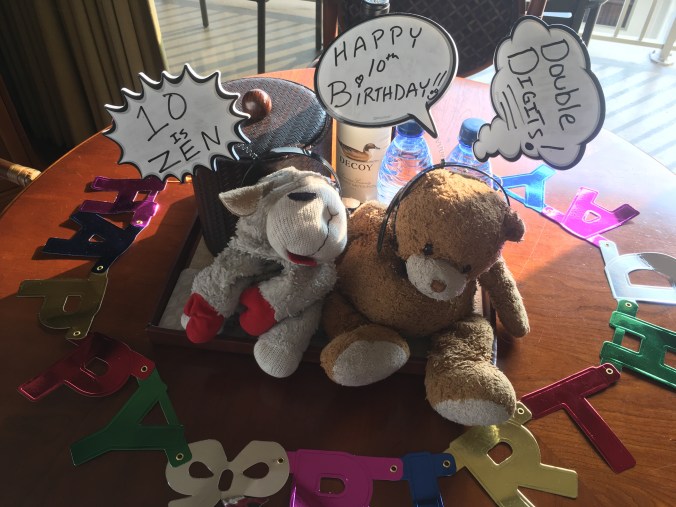 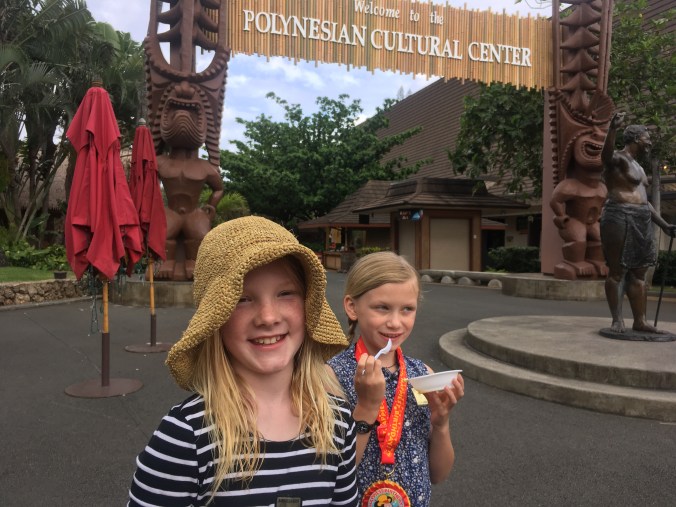 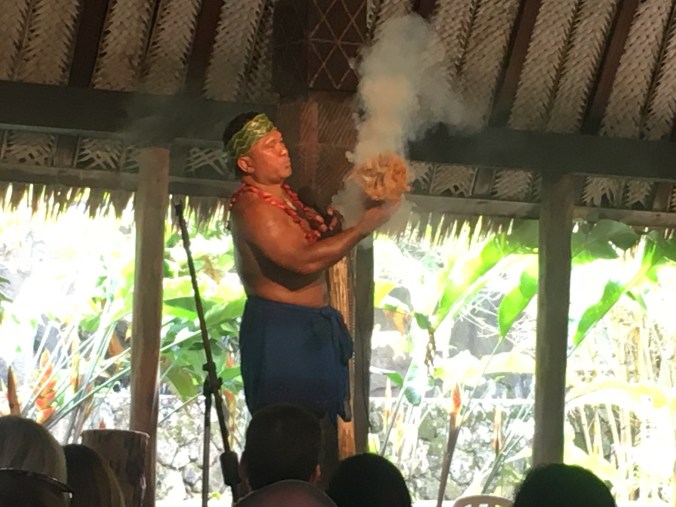 On our last day, we went to Pearl Harbor where the Japanese did a sneak attack on December 7, 1941 and bombed the United States’ Navy fleet that was there in the harbor. That was the start of the US joining in World War II.  I was so surprised how much oil was still leaking from the USS Arizon which was sank by the Japanese. Over a thousand men died on the boat and it is a tomb now.  They even have a memorial museum on top of the sunken boat with a wall listing all the names.  Some were brothers and one was even a father and son. 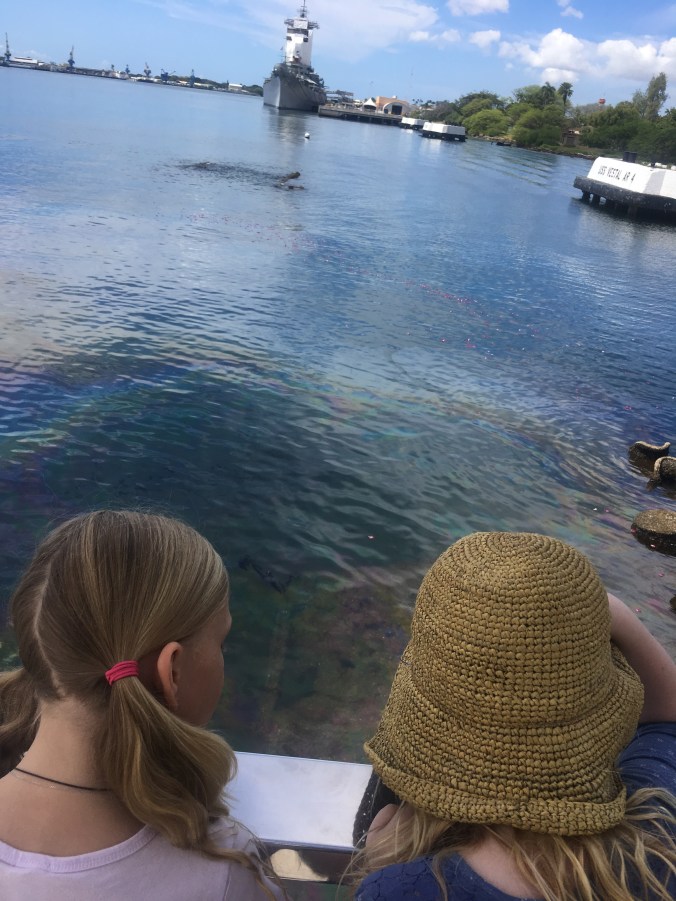 I think that after reading this, you can see why Hawaii was my favorite place. Even the bus drivers wear Hawaiian shirts and have the aloha spirit! 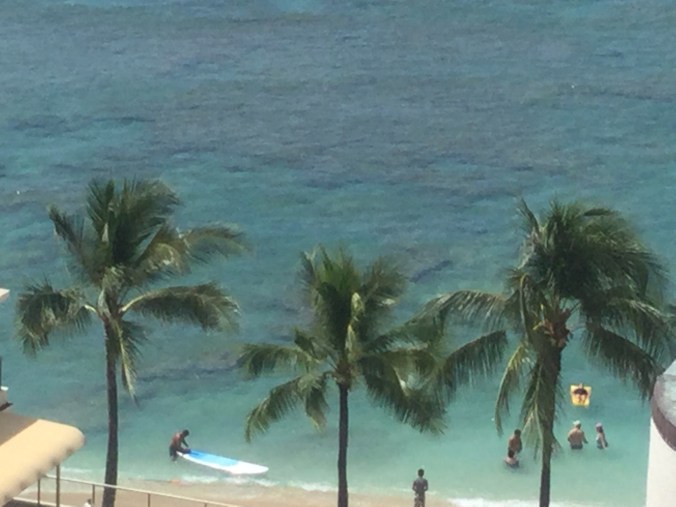 Australia Has Lots To Do Besides Kangaroos