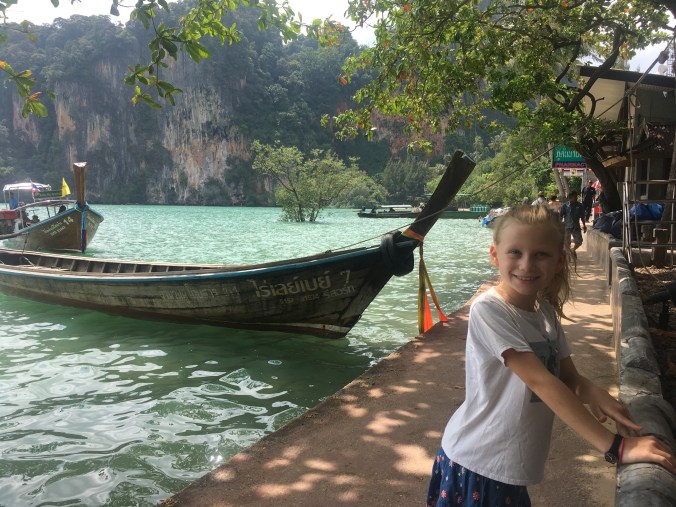 My 3 weeks in South East Asia Went So Fast!

Singapore, Bali, Krabi, Angor Wat, Bagkok and Hoi An is where spent 3 week and they all so different. Let’s start with Singapore. 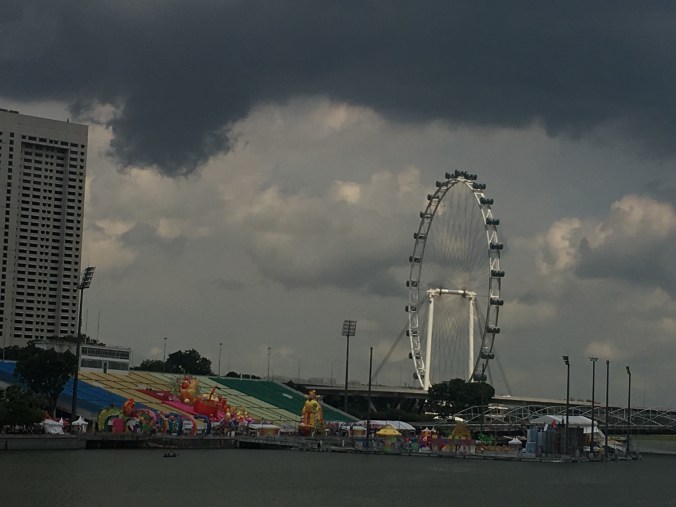 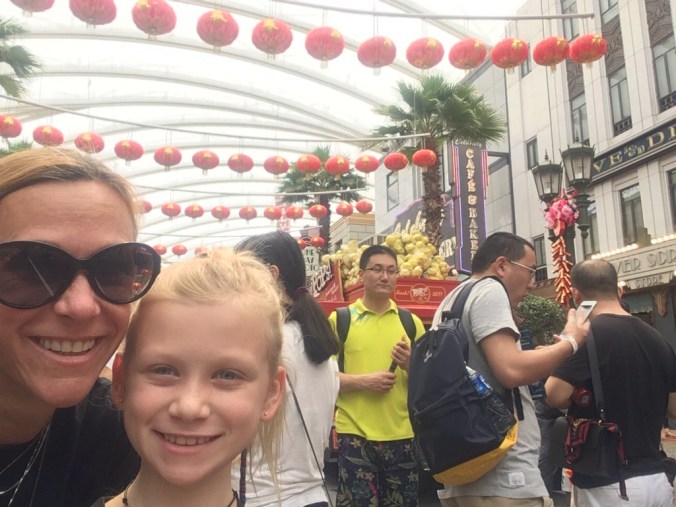 Singapore is a both a city and country! Cool.  It is so clean and big but there are kids EVERYWHERE. I loved it.  We stayed on the river.  All day long people are walking, running, biking and scooting along the river.  Singapore also has so many trees and flowers.  It is a very beautiful, clean kid friendly big city. 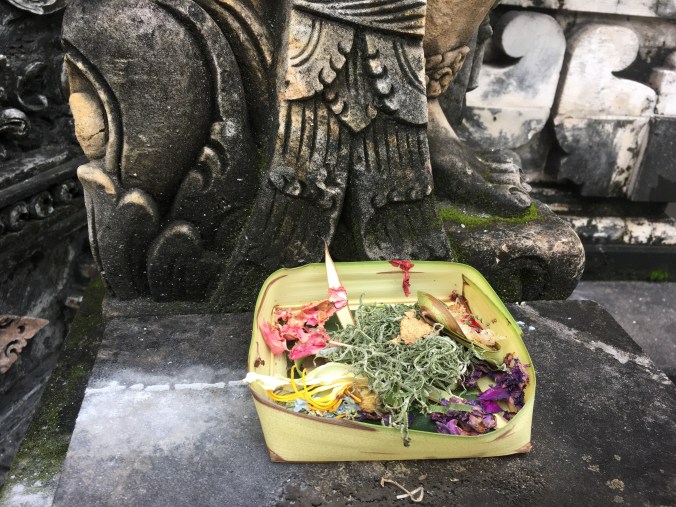 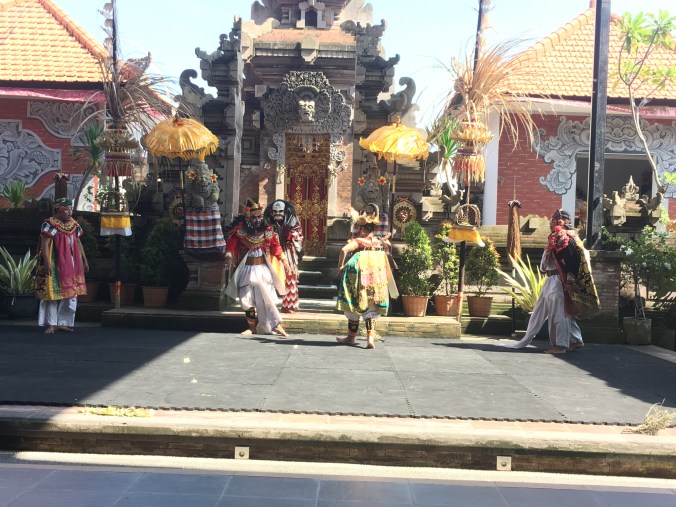 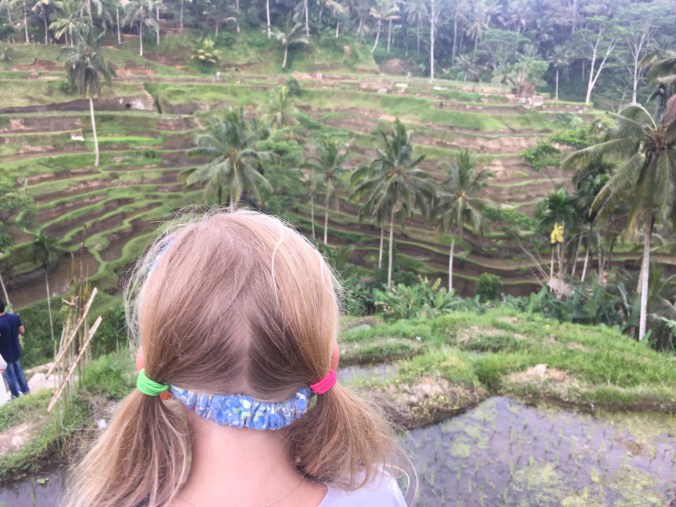 Bali, Indonesia was really cool. They are mostly Hindu. The Hindu’s make an offing a bunch of times a day to keep their lives good. The offering are left all over town because there are temples everywhere.  Offerings can be flowers, cigarettes and  candy too. We did a lot of sightseeing in Bali but one of the best things was a dance show. It was the story of Barong. That is a lion who is the good soul. Bail is very different! 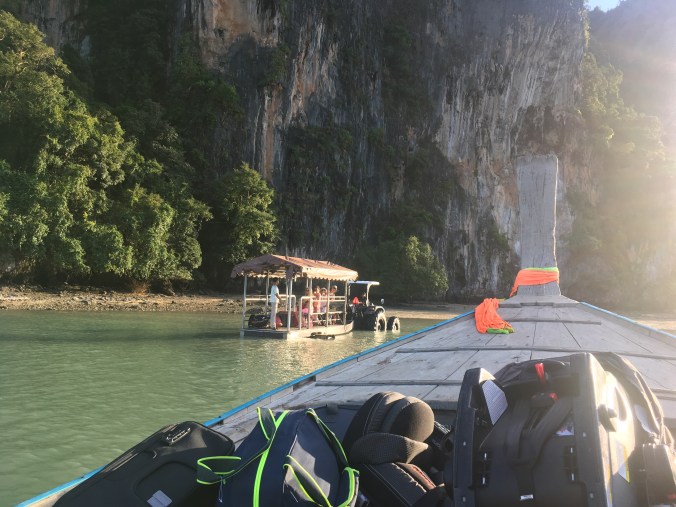 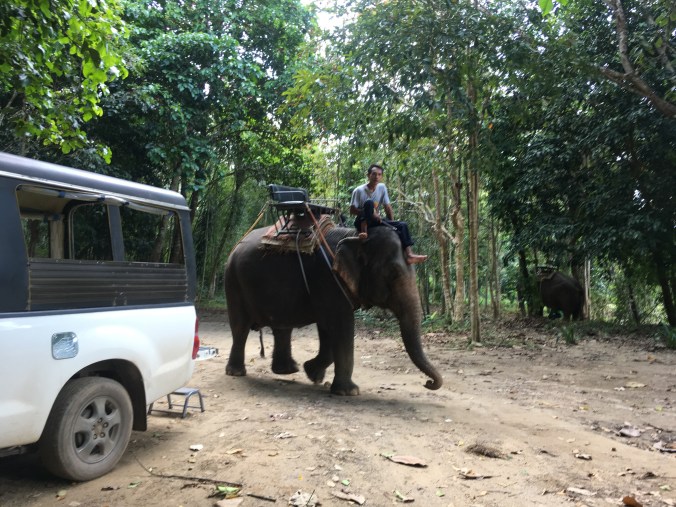 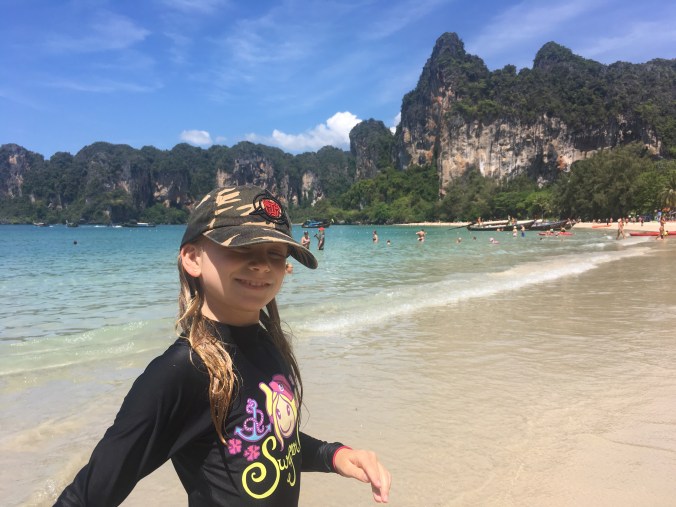 We went to a really nice island in Thailand called Krabi and it was sooo clean and pretty! The island has the best beach called Railay Beach and it was sooo cool.  I think I could stay there for 3 weeks. It was a hard place to get to though. We had to go from a plane to a car, golf cart, ride a boat and then had to get on a tractor!!! And our big hotel was on the beach. We got to paddle a boat by ourselves, ride an elephant around the jungle and play on the beach! Krabi was super fun! 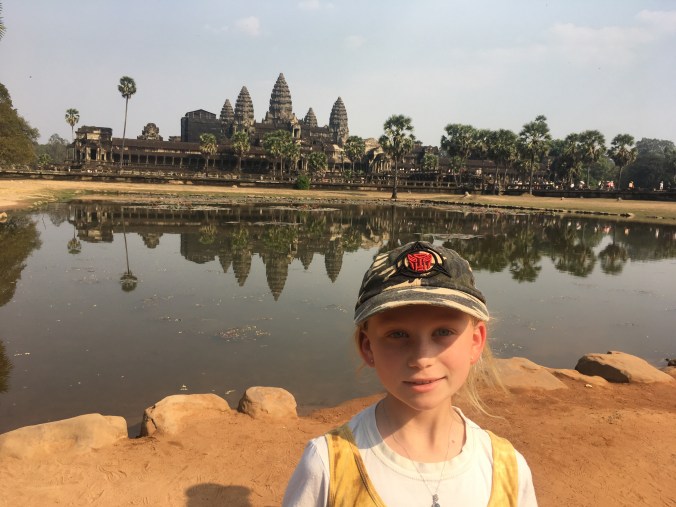 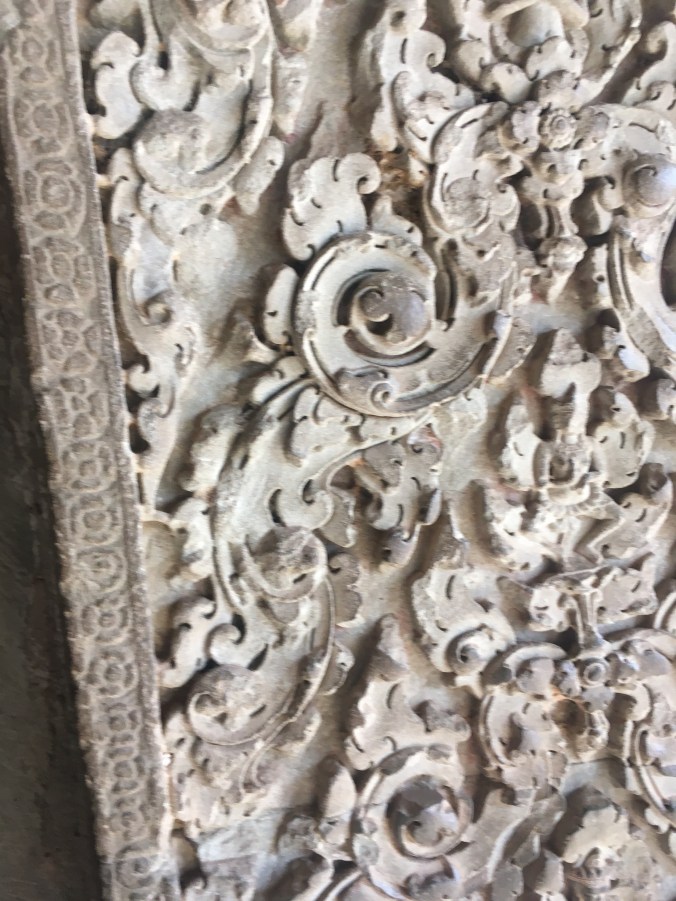 Cambodia was a fast trip. We went there to see Angor Wat. It is the biggest temple in the world. It even has the longest continuos sculpture too. It took less then 35 years to build and it was sooooo big.  It is crazy how they carved almost every single rock in that temple. After a very long hike up a mountain, I even got to see the sun set from the top of one of the Angor Wat temples too. 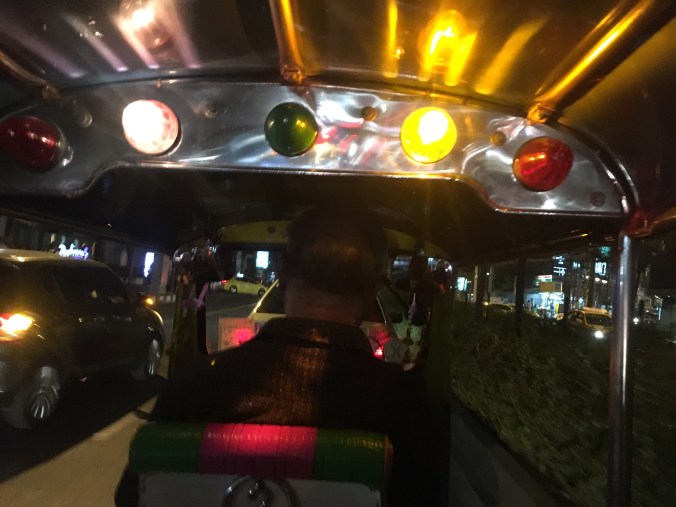 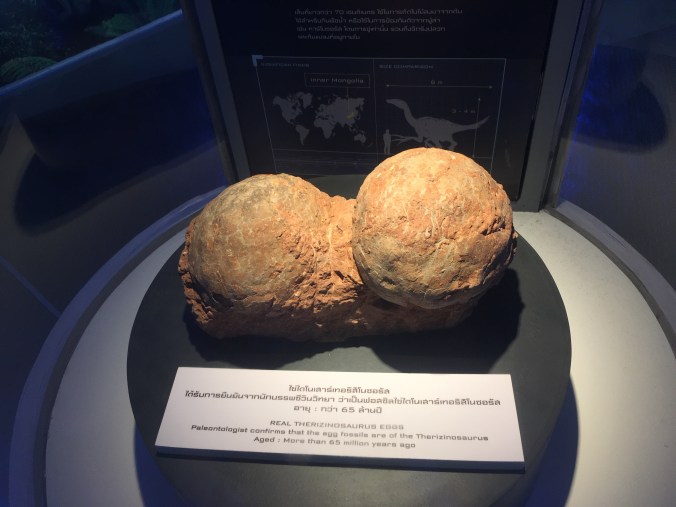 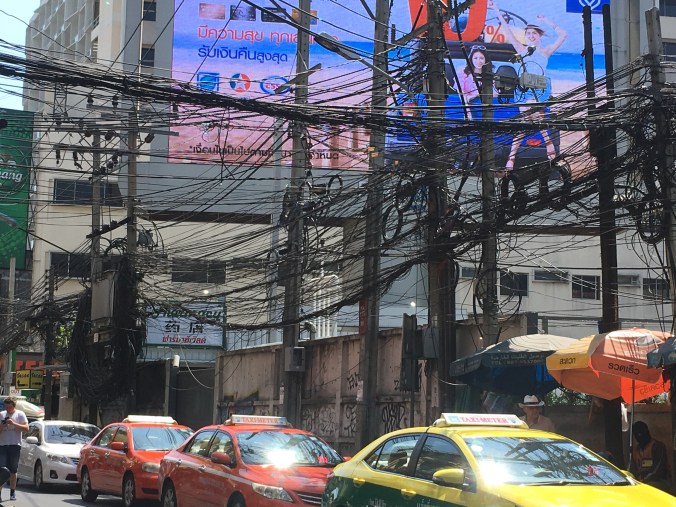 We spent 3 days in Bangkok, Thailand and that was plenty because Bangkok is super busy and you know what that mean? It is super   Polluted .  If it was not so hard to breathe, I would have stayed longer. We went to a big mall that had a really cool imagination center for kids.  I also rode in a tuk tuk.  It was crazy fast in all that traffic! I also went to Dinosaur World which was super fun! But when we were on a flight and we were on top of Bangkok, you can really see the pollution under the line of blue sky. It is very sad. 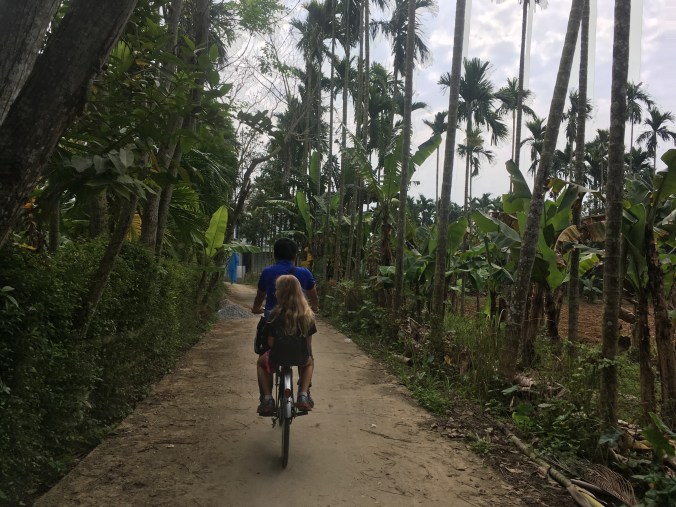 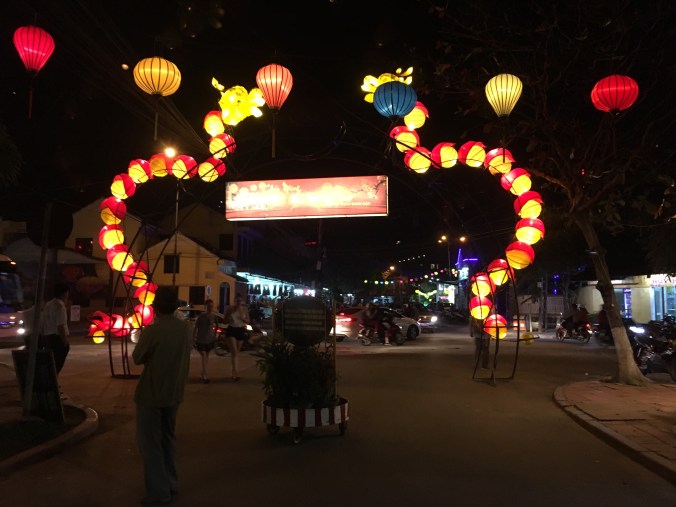 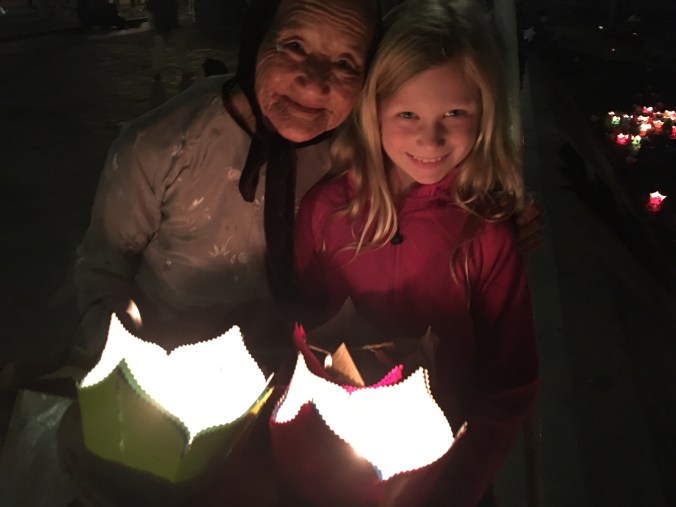 Vietnam was our finally country in South East Asia and it was the best! We spent a week in a great little town called Hoi An. We were so happy because it was sunny and had fresh air! It is sooooooooooooooooooooooo pretty too and busy but no cars. The old town is super old because they keep it the way it was a long long time ago. People can not build over 2 floors or they get fined. And at night people get on boats and put lanterns in the water.  It is so nice to walk around old town which is packed with people.  Did you know silk comes from worms?  It does! We went to a silk worm farm and learned all about how they made silk from the worms.  It was crazy cool.  We also got to see how thay make the silk fabric the old way on the old weaving machines. We did a lot in Vietnam.  We rode bikes through an old village, we learned how they build their boats.  We learned how they make the round bamboo boats and Got to learn how to paddle one too.  We got a chance to go out in a boat and check the fishing nets for fish. We also made rice paper on a fire at a ladies house.  The best was having lunch at these peoples house in the country. It was very peaceful by the riverside. I also took a cooking class and our bellys almost poped because we made 5 big dishs that we than had to eat!  We tried so many different kinds of foods and drinks too.  Some I really liked! Something you might want to know if you go to Asia…  THEY PINCH KID’S FACES like you ﻿are a baby!!