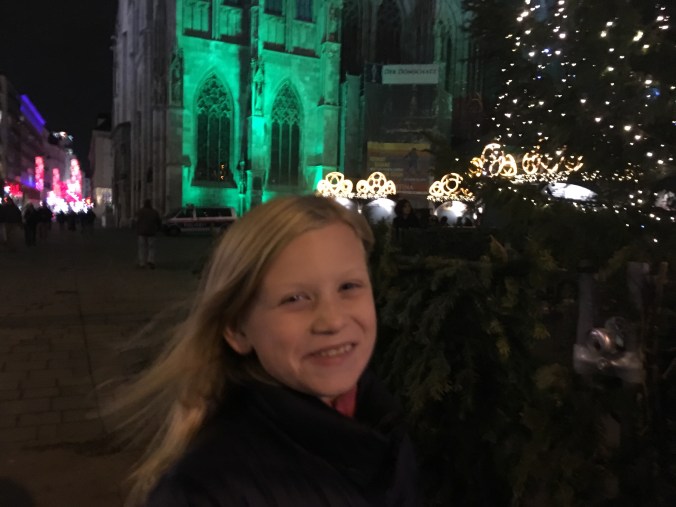 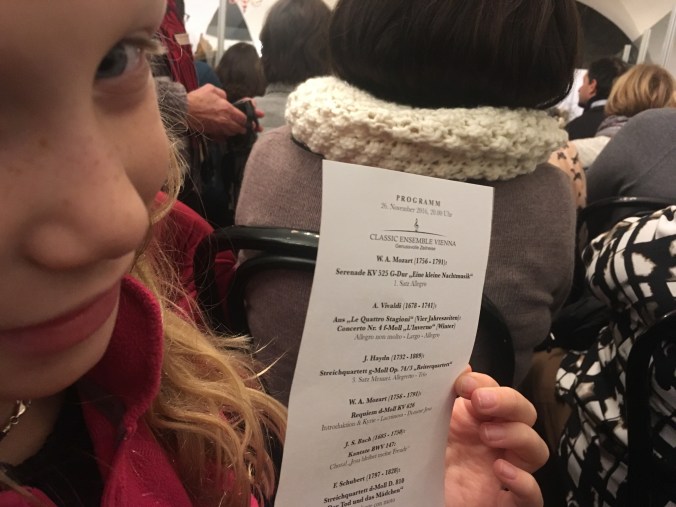 I went to my first classical music show in Vienna. I was excited because I had read about Mozart and thought that he was so special and he did lots of funny things.  Mozart is from Austria. Austria is the country that Vienna is in.  Mozart was just 6 when he performed an amazing piano piece for a big audience.  He surprised everyone with how he could make music.  He was also very funny. Anyway, the first thing we did was go to a church for a classical music concert.  I thought Mozart would be my favorite.  It was actually Vivaldi’s Spring from his Four Seasons. My mom had wanted to go see Vivaldi’s Four Seasons when we were in Venice, but she didn’t think I would like it.  Wrong! I can’t wait to see it now.  I even bought a little music box that plays Spring.

We went to an amusement park that had no rides open except for a really cool Farris wheel that was like train cars going around.  And it snowed! That was very cool 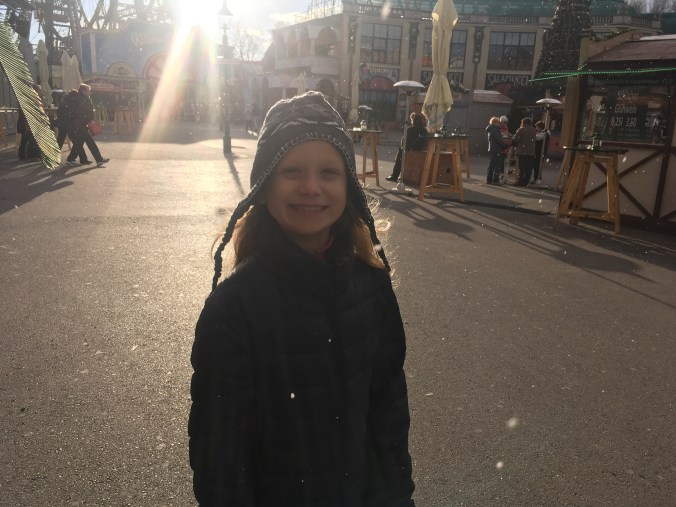 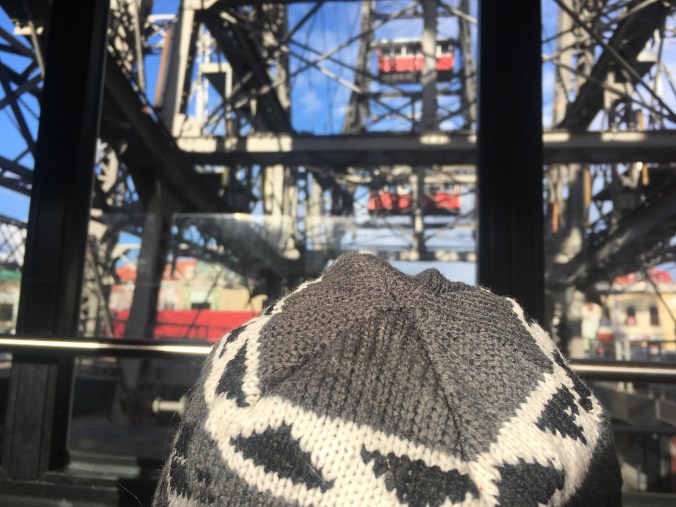 Vienna even has a whole museum for kids to learn about music.  Kids get to do whatever they want like run up and down on the piano stairs! It wasn’t just instruments.  We also got to learn about how our ears can hear music and all about the famous composers.  I even got to conduct an orchestra. It was a piece by Mozart and it was the Vienna orchestra, but they got mad at me because it was hard to do the right beat with the stick. 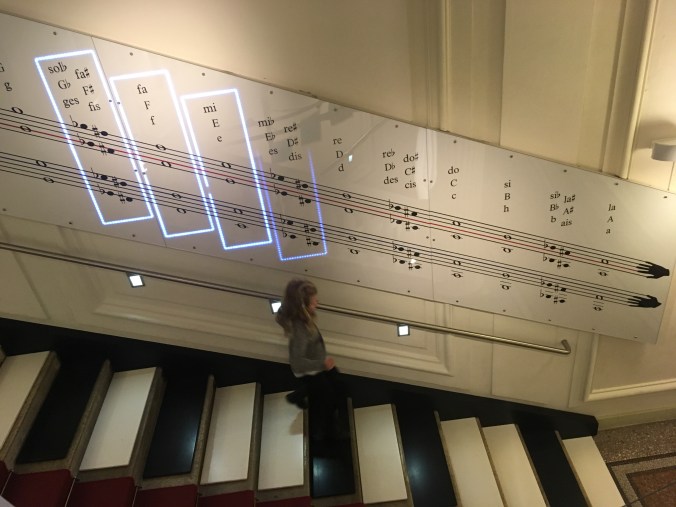 We went to a cooking show at the Hamburg Summer Palace. It was so pretty.  The show was about how to make apple strudel. It was great. 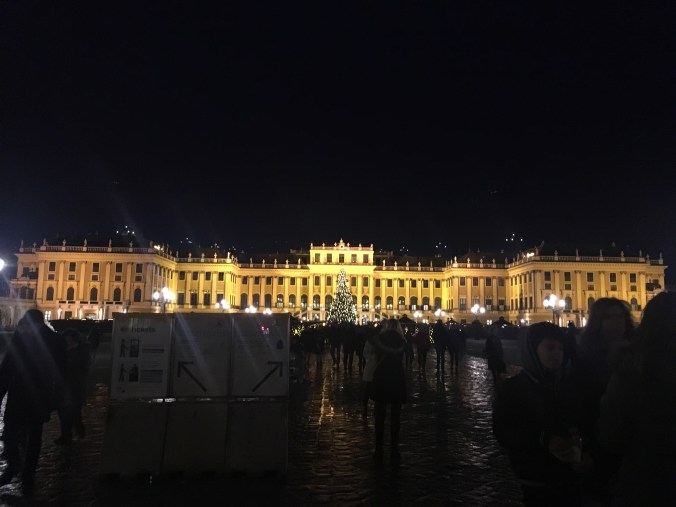 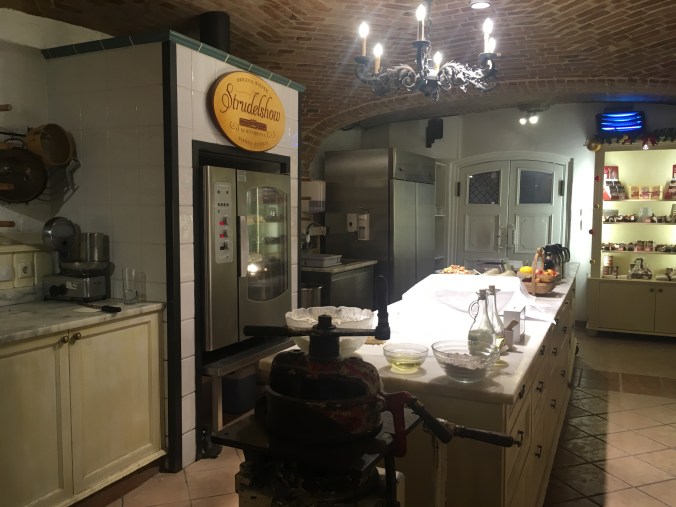 Vienna had Christmas markets everywhere! They were really cute and around every corner. 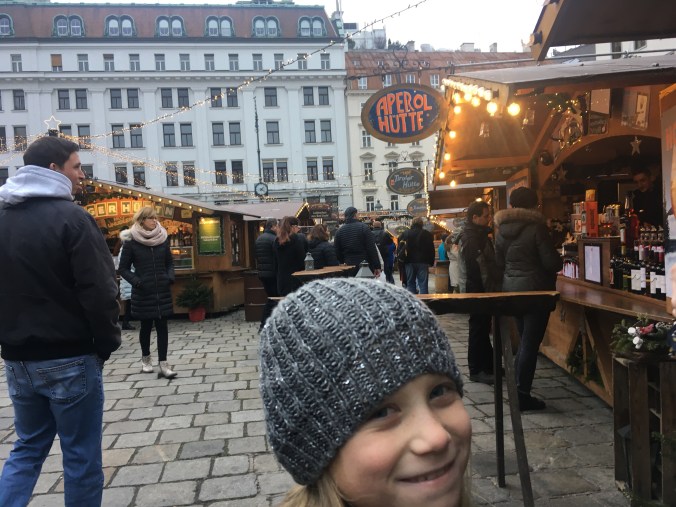 The horse show! We went to the Spanish Riding school to see the Lipinzzer horses perform.  The school is over 400 years old and the horses are very special! They can dance like ballet dancers! 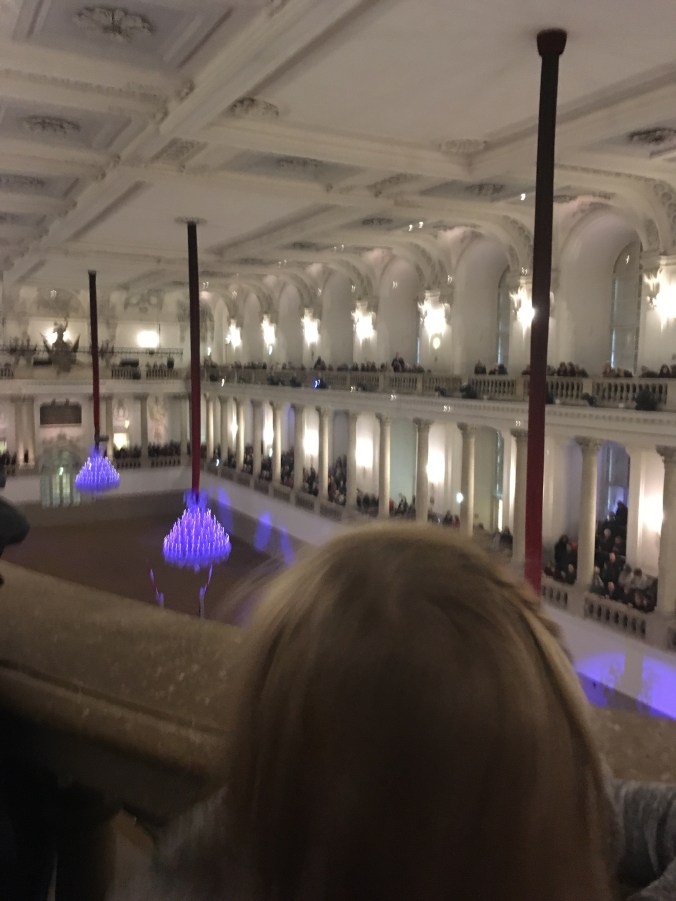 The Christmas lights in Vienna are totally different than any place I have ever seen.  They are so fancy and EVERYWHERE! 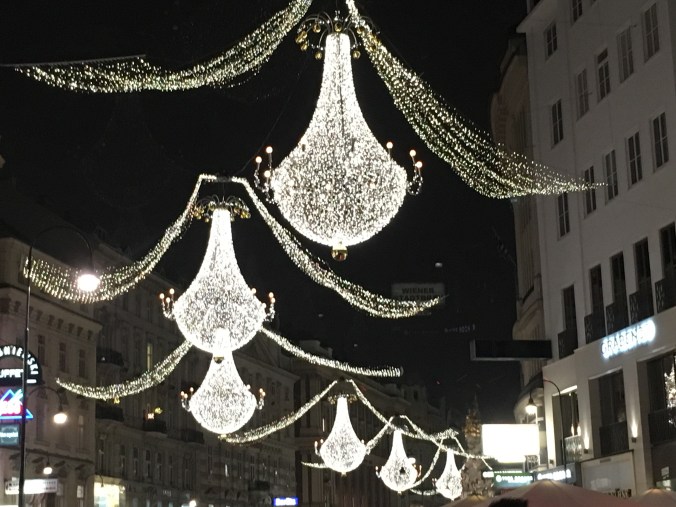 Well, got to go check in to our flight now.  Bye! We are leaving Poland for England!

Good and Bad in Poland